Pulido arrives from Chivas Guadalajara for a club-record transfer fee, reported to be in the region of $9.5 million.

The 28-year-old has inked a four-year contract after tying for the scoring lead in the recently completed Apertura, scoring 12 goals in 18 Liga MX appearances.

While with Chivas he won a domestic title with the 2017 Clausura and a continental championship in the 2018 CONCACAF Champions League.

At the international level Pulido has scored five goals in 13 appearances for Mexico.

“We are very excited to add Alan Pulido to our roster ahead of the new season,” Sporting Kansas City manager and sporting director Peter Vermes said in a team statement. “He is a winner, has a terrific work rate and embodies all of the attributes we value at our club.

“We also want to thank Chivas for being an incredibly professional partner and appreciate the relationship we have created with them. Alan is ready for this new challenge and looks forward to getting started with us on the field in January.”

Pulido had more than a year remaining on his contract with Chivas, who announced last week they would allow him to seek a move. 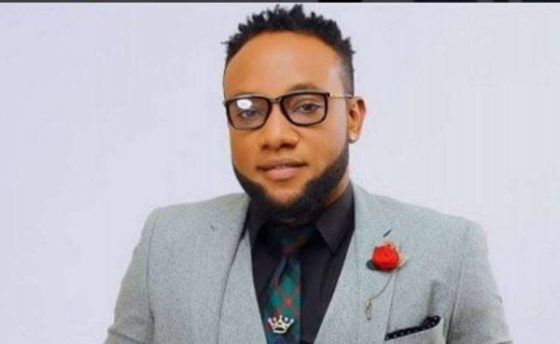