A falling palm tree has killed its owner at Imufu Community in Igbo-Eze North Local Government Area of Enugu State. Chukwujama Eze, of Umuojobo clan, was killed when a palm tree he had sold to a palm-wine tapper from a neighbouring village was being uprooted.

The deceased was asked to assist in pulling a rope tied to the palm frond to guide it to a predetermined position. Palmwine tappers usually uproot some palm trees and tap them as downwind ( Ekpo or Oguduana) while already dead.

However, Eze, aged about 80 years had after selling his palm tree to the new owner, was pulling it towards a predetermined position when the palm tree began to fall towards his direction.

An eyewitness said that while other natives who were pulling the palm tree along with Eze ran to other directions,  the deceased could not run fast enough to escape and was hit by one of the palm fronds, killing him instantly.

The new owner of the palm tree later reported the incident at the Enugu Ezike Divisional Headquarters of the Nigerian Police, Ogrute and he was promptly detained.

The remains of the deceased were taken to the Enugu Ezike General Hospital for autopsy, while the investigation is continuing over the incident.

Head of Neighborhood Watch in Imufu, Comrade Augustine Eze aka Move more, who witnessed the incident, said he advised the owner of the palm tree to run to the police after it was discovered that Chukwujama had died of injuries he sustained from the falling palm tree.

EDO: Three policemen to man each of 2,627 polling booths 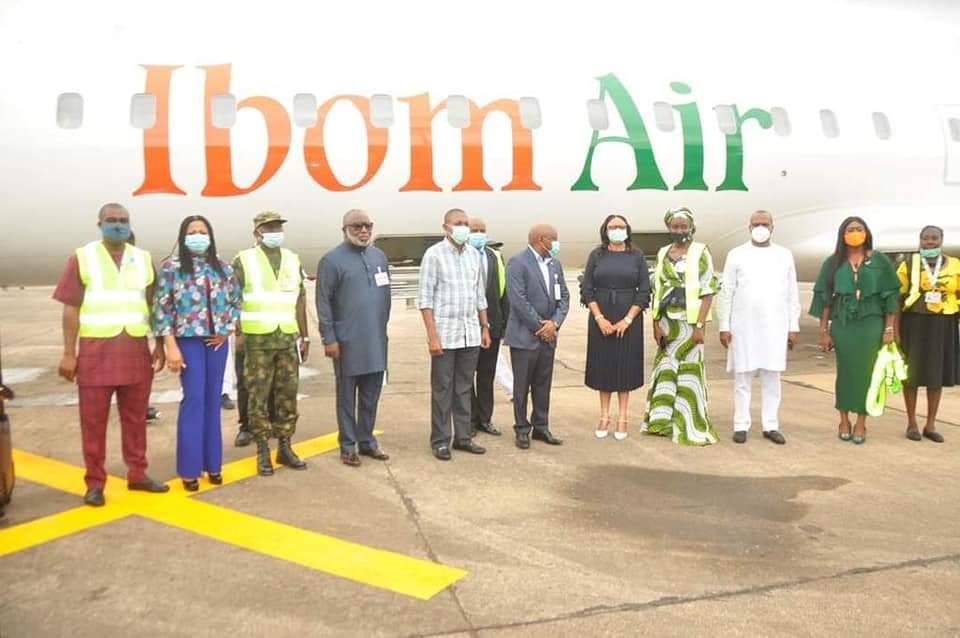