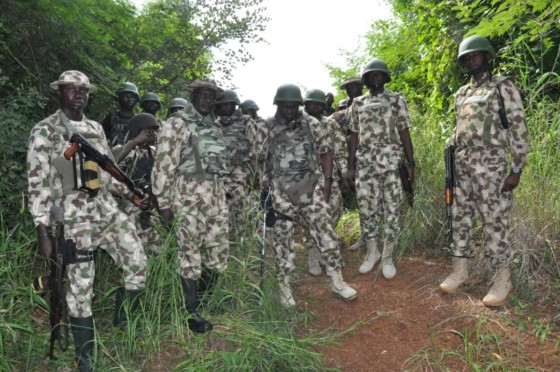 Umar was killed during raids on the terrorists’ hideouts near Lake Chad.

The Head of Public Information for MNJTF, Col. Timothy Antigha, confirmed the ISWAP commander’s death in a statement on Sunday night.

He said: “In continuation of the ongoing offensive operations against the Islamic State West Africa Province (ISWAP) and other purveyors of violence and instability in the Lake Chad Basin, the Air Task Force of the MNJTF  neutralised the third-ranking commander in ISWAP leadership echelon, Amir Khalifa Umar in an air interdiction conducted yesterday in Tunbum Sabon.

“Khalifa Umar was a High-Value Target considering that he was also the Chief Judge of ISWAP.

“In a separate air interdiction conducted in Kwalaram, three other senior commanders of ISWAP were also neutralised.

“More details on the full Battle Damage Assessment will be conveyed in subsequent press releases.

“Several terrorists and their commanders who gathered for training or an attack were neutralised or maimed.” 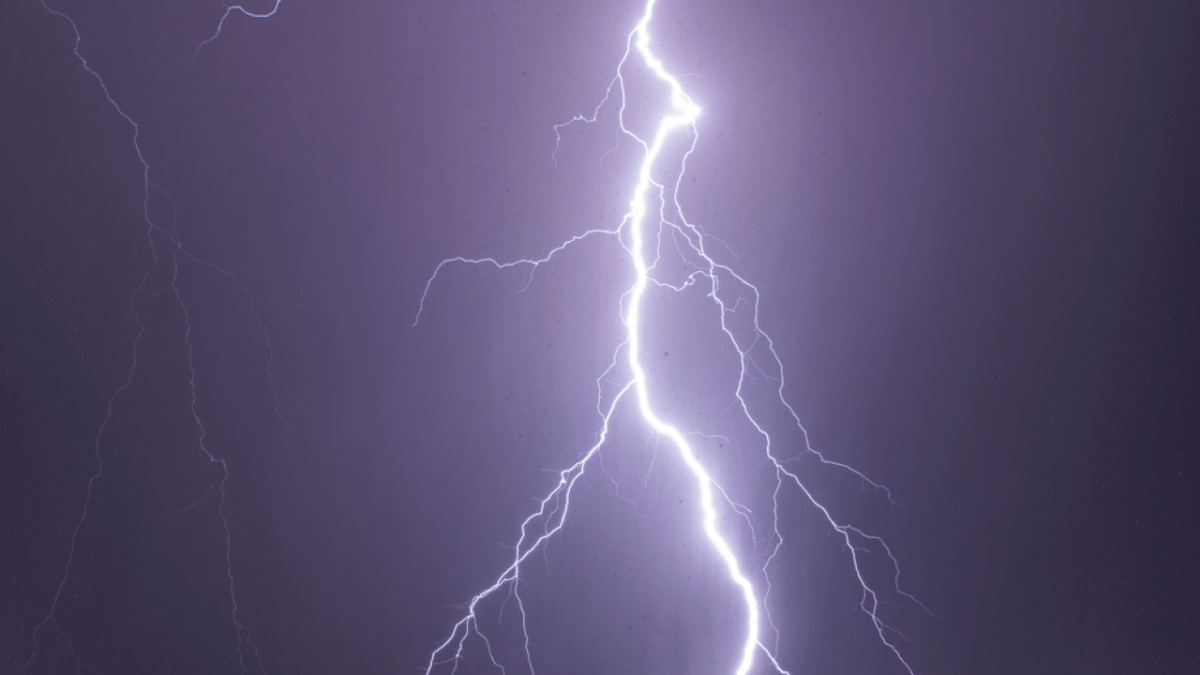 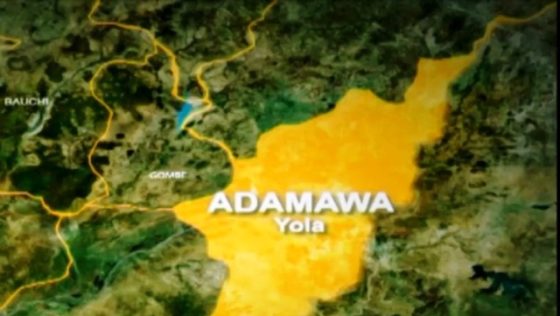