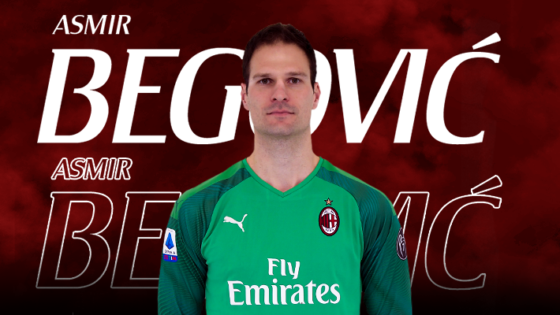 The 32-year-old Bosnian international has just returned to the Premier League after spending the first half of the season on a temporary deal in Azerbaijan with FK Qarabag.

Begovic, who won the Premier League title with Chelsea in 2016-2017 despite playing just two league games, has agreed a six-month contract until June 30, AC Milan said in a statement.

Former Liverpool and Napoli goalkeeper Reina, whose contract with Milan runs until 2021, only played once for the club this season.

Begovic could play in Wednesday’s Italian Cup match against SPAL with first-choice keeper Gianluigi Donnarumma suffering from a muscle problem.

He has played 62 times for Bosnia and has captained his country on five occasions.

The club announced earlier on Monday that Denmark captain Simon Kjaer had agreed a six-month loan from Spanish club Sevilla with an option to buy.

The 30-year centre back had been on loan at Serie A club Atalanta since last September but had played just six times for the Bergamo side.

He also previously played for Italian clubs Palermo and Roma.

Kjaer has skippered Denmark since 2016, scoring three goals in 95 appearances.

Milan, who have re-signed Swedish striker Zlatan Ibrahimovic this month, are tenth in the Serie A table 23 points behind leaders Juventus, and ten points adrift of the Champions League places. 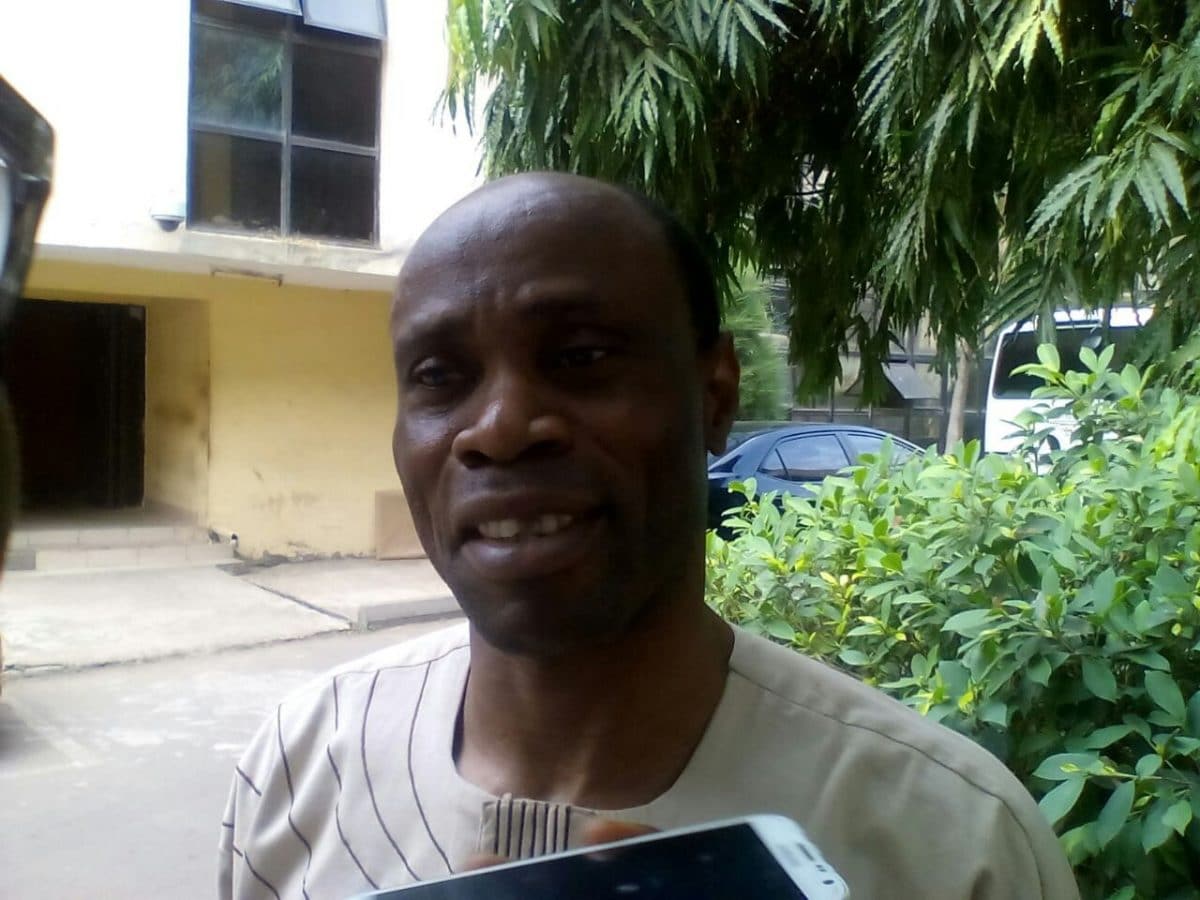 Ibrahimovic At AC Milan For Medical, Tells Fans: I’m Happy to be Back