Some members of the Peoples Democratic Party, PDP, in the Imo state House of Assembly have started the moves to establish contact with the incoming governor of Imo state, Senator Hope Uzodinma.

But Vanguard gathered on Wednesday in Owerri, that another group of lawmakers have also gathered themselves to counter the moves. The reason was that they did not want the current leadership to continue.

Vanguard was told that for now, the members of the PDP, who were making the moves mainly were the principal officers.

A source said to Vanguard, “The leadership is likely to be sustained but with minor changes. The changes is what is the problem. Who will go and the other person will stay.

“There is serious confusion. There is another move by another group saying that the current leadership must go and that they have enjoyed enough.

“For me I think it will be very difficult. Like I said before, it will only be minor changes. However, depending on the agreement reached by the big boys in the party. Let us watch.

“In doing this, many things will be considered. The zoning arrangement will be looked into. Interests will be taken too in order to strengthen the party at every side.”

Imo has no money, educationally backward – Gov. Uzodinma cries out to Buhari 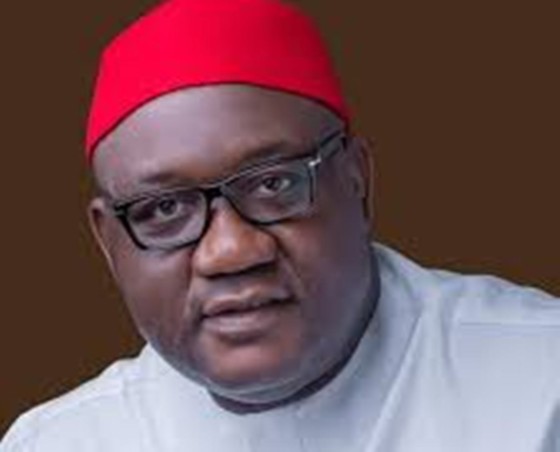