The rendition of the Qur’an in melodious voice anytime anywhere will touch the heart. The just concluded national Qur’an recitation competition, held in Lagos tagged LagosForQur’ an was no different. Right from the beginning, the knock-out stages, the grand finale, and the closing session all the recitations by the contestants were not only heart touching, but soul lifting.

No fewer than 359 young Muslims (males and females) keenly contested for the first position with outstanding performance.

Umar AbdulKabir from Kaduna state emerged overall winner among the male contestants while Diya’atu Sanni Abdulkadir from Kano State beat all other female contestants in the memorisation of the whole Quran with Tahweed and Tafsir.

By this feat, Hafiz AbdulKabir will represent Nigeria at the international level of the competition in Saudi Arabia later this year. The last edition was won by Nigeria.

The renditions of the two champions at the closing ceremony evoked spiritual and emotional innervations. Particularly, AbdulKabir’s recitation of the last verse of the longest chapter instilled humility and reflection. His voice, rich and melodious touched all parts of the stadium. It humbled men and dragged others to tears. There are no words to describe the ambience. It was a unique feeling, a clear communication, like heart talking to hearts standing before Allah.

AbdulKabir, a 400 level student of Ahmadu Bello University, Zaria memorized the entire Quran at the age of 14. It was not his first time in the competition, He has participated several times, perfecting his recitation, rules of Tajweed and Tafsir in the competition.

He was turbaned by Shehu of Borno, Alhaji Abubakar Ibn Umar Garbai El-Kanemi while the female overall winner was also decorated by wife of Lagos Deputy Governor, Alhaja Khadijat Hamza.

The two overall winners received a brand new Nissan Almera car each with N250.000 cash, among other prizes.

Lagos state, the host of the competition, emerged sixth position with consolation prizes.

Governor Sanwo-Olu who was represented by his deputy, Dr Obafemi Hamzat promised to pursue religious tolerance and allow every religious adherent freedom to practice their religion in the state.

Governor Mohammed Inuwa of Gombe state was also represented at the event by his commissioner for education, Dr Habibu Dahiru.

The Gombe governor said the Qur’an memorisation competition would promote unity and brotherhood among Muslims, especially the youth in addition to the spiritual and intellectual benefits accrued to the participants.

The competition organized by the Musabaqah Foundation for Quranic Recitation in Nigeria/Centre for Islamic Studies, Usman Danfodiyo University, Sokoto in collaboration with the Muslim Community of Lagos State was declared open Friday by the Sultan of Sokoto and President-General of the Nigeria Supreme Council for Islamic Affairs (NSCIA).

The chairman of the Local Organising Committee, Alhaji Dr Abdul Fatai Olukoga reiterated that part of what was intended to achieve with this great event was to acquire a permanent physical structure for the Lagos Stale Qur’anic Memorization Centre, and relude for its activities which will be coordinated by the National Council of Muslim Youth Organizations (NACOMYO), Lagos State Chapter. He stated that the body had been responsible for the coordination of this national event for over three decades. We believe its is worthy that we bequeath a legacy of sustainable coordination of this onerous but reward-able endeavour.

The trials of Brother Osinbajo 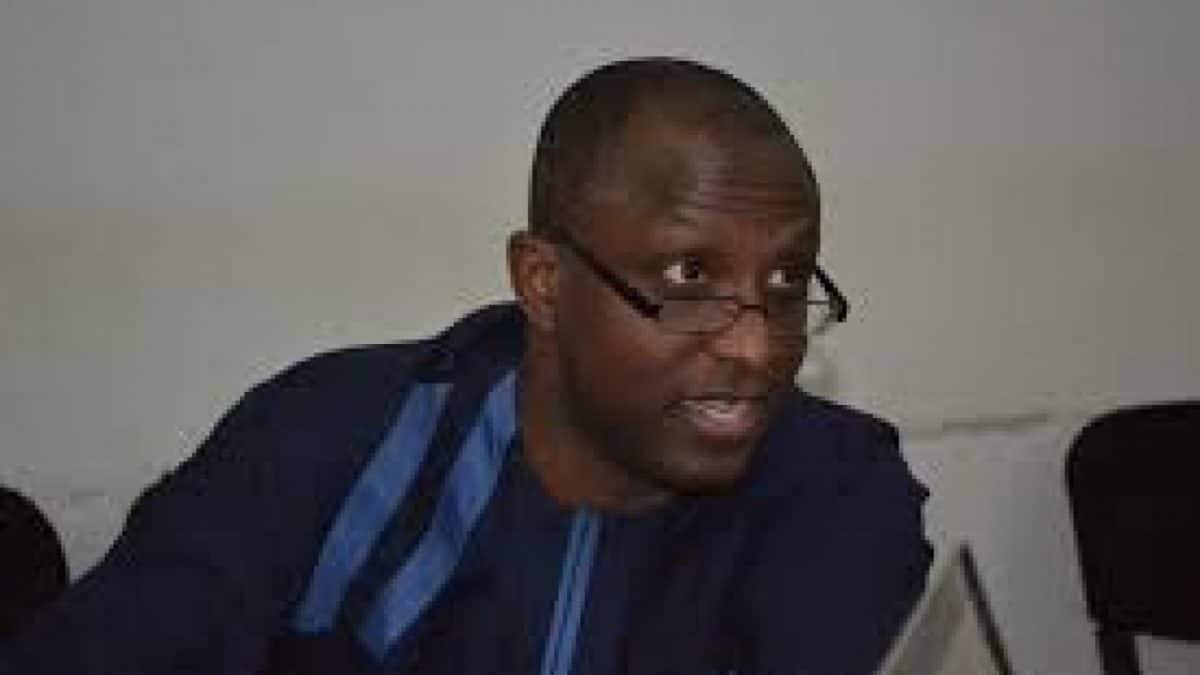 Untold stories of trials and triumphs of Tribune through the years