The Federal Government is to site a specialised agricultural produce and international fish market in Ijebu –Jesa in Oriade Local Government Area of Osun.

Mr Adedayo Adewole, Osun Commissioner for Agriculture and Food Security, said this at a meeting of the Project Implementation Committee(PIC) in Osogbo.

He said the Federal Ministry of Trade and Investment, in conjunction with Agricultural Traders Welfare Association (ATWA), would be executing the project in the state.

According to him, the project is a fallout of the economic and investment summit organised by the state government in November 2019 and targeted at boosting the economy of the state.

He said apart from the fact that the project upon implementation would boost the economy of Osun, it would also boost the business of fish farmers and marketers in the state and its environs .

Earlier, the representative of the PIC, Dr Joseph Okeke, thanked the state government for promoting discussion of the economic transformation of the state and Nigeria in general through agriculture and agricultural value chain.

Okeke, who also doubles as the National President of ATWA, further said that the project was targeted toward economic diversification by the Federal Government in the area of specialised agricultural market.

According to him, it is also geared toward job creation, enhancing economic activities and facilitating exportation of Nigerian commodities. 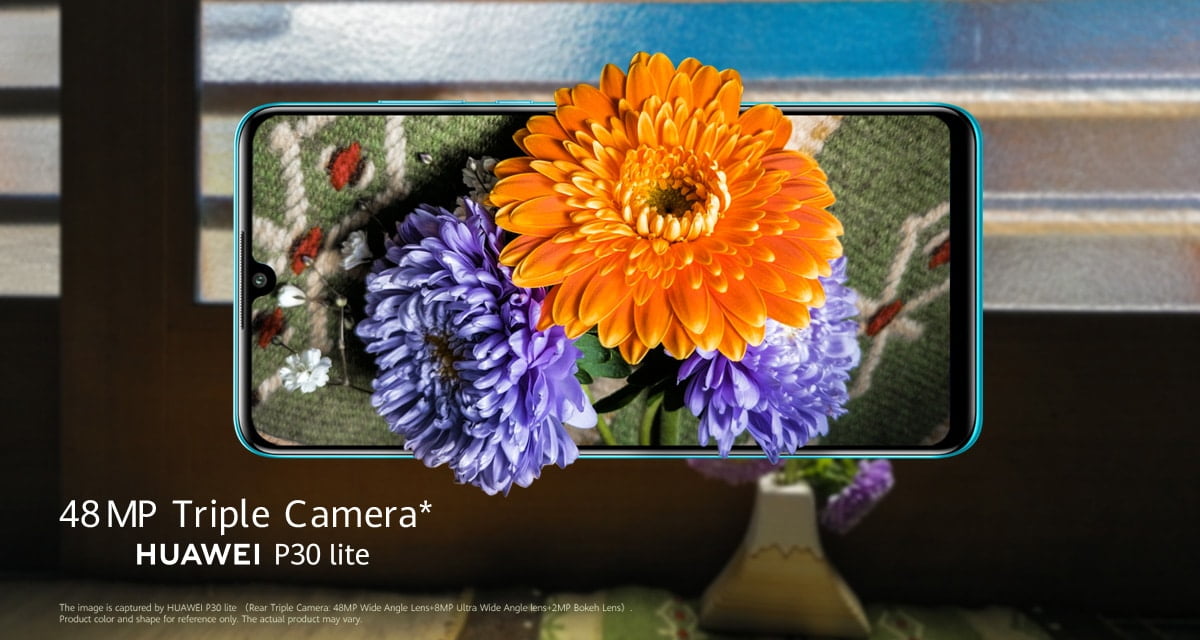