Former Juventus striker Pietro Anastasi, who scored in Italy’s 1968 European Championship final victory over Yugoslavia, has died at the age of 71, the Turin club announced Friday.

“Today is a sad day for Juventus, Italian football and for all those who knew him. Pietro Anastasi has left us at the age of 71,” said the Italian champions in a statement.

He scored 130 goals in 303 games during his stay before moving on to Inter Milan, Ascoli and Lugano where he ended his career in 1982.

Anastasi played 25 times for Italy and scored in the 2-0 victory over Yugoslavia in the 1968 European Championship final.

Taiwo Lijadu dies in US at 71 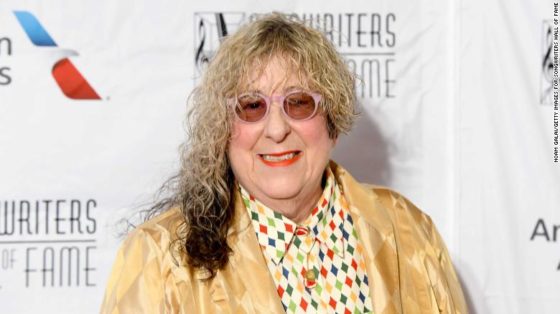 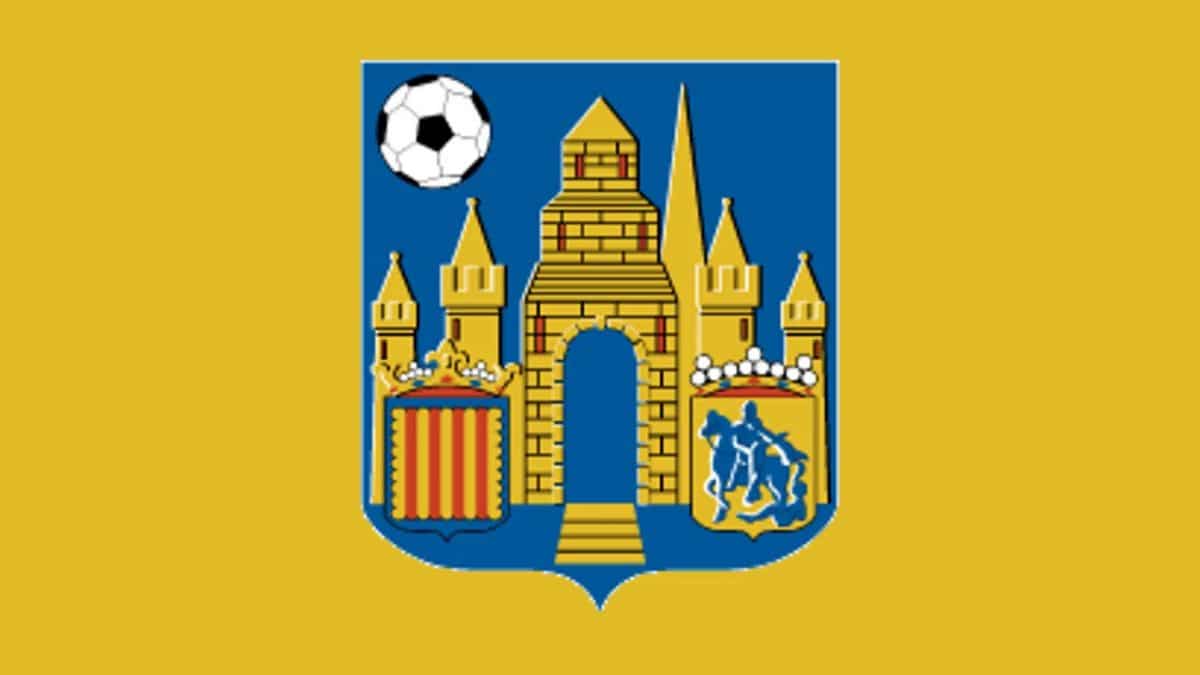 Kehinde of the Lijadu sisters fame dies in US at 71

‘It must have been love’ Roxette singer dies aged 61