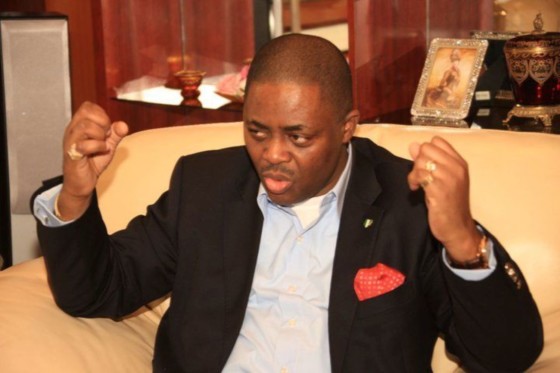 Former Aviation Minister, Chief Femi Fani-Kayode has urged the President Muhammadu Buhari-led government to perish any thought of outlawing the newly launched South-West security outfit, Amotekun, saying it has come to stay to safeguard lives and property of the people.

Fani-Kayode who stated this in his Abuja residence at a media parley with journalists said the security outfit was a creation of the South-West governors, adding no form of threat would deter the people from embracing Amotekun.

This is even as he chided Justice Minister and Attorney General of the Federation, Abubakar Malami’s recent comment on the security outfit as his personal opinion.

He asked the federal government to justify why there is Civilian Joint Task Force in the North East and Sharia Police in the North West, while simultaneously not prepared to allow Amotekun takes off in the South-West.

“Anybody that feels that he doesn’t have to support the people of the South West is making a mistake. And anybody that believes that we can be in any way intimidated by stepping down and saying we will not protect our people from those killing is mistaken.

“Whether you are (a member) of the Peoples Democratic, PDP or All Progressives Congress, APC, it doesn’t matter. The fact remains that those of us that claim to be the leaders in the South West have taken a decision. We will protect our people no matter what it takes, no matter what it cost,” he said.

On federal government’s declaration of Amotekun an illegal, Fani-Kayode said: “That is just an opinion by the federal government, by the attorney general. He is a man like you and I. He is entitled to his own opinion. I have been in government for many years and I know that government officials often say things that are often meaningless; that have no substance or basis.

“So our opinion is different. In any case, whatever he says, whatever the court says, we have the right to self-defence. People are being slaughtered. The leader of Afenifere’s daughter was slaughtered, Baba Olu Falae’s farm raided, he was kidnapped and beaten like a dog, he was insulted.

“Thousands of our people are being slaughtered in the South West and somebody will come and tell us that his interpretation of the constitution is that we don’t have the right to self-defence”.

Amotekun: Fani-Kayode react, tells Niger Delta, Igbo govs what to do over insecurity

Fani-Kayode attacks Pastor Adeboye, tells him what to do to Buhari

Amotekun has come to stay ― Soyinka 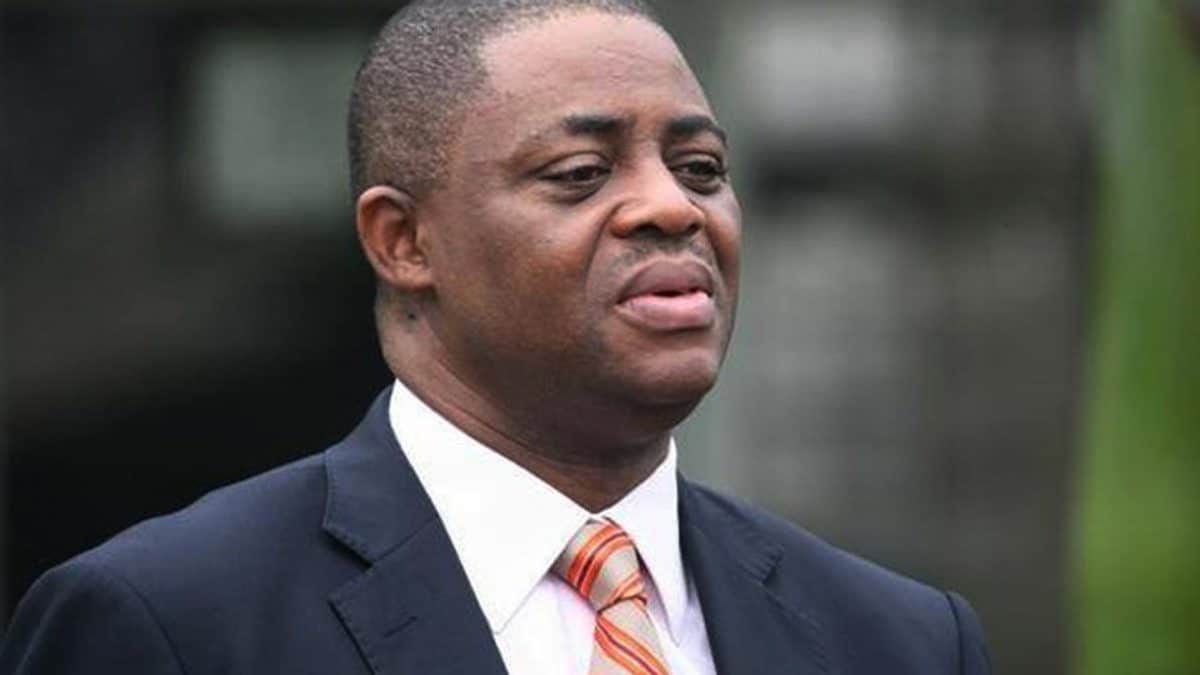