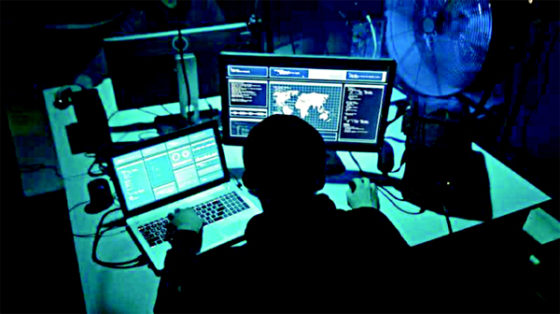 A Cyber Security Company, Kaspersky, has revealed that there were more than 7,700 attacks carried out under fake dating apps just before the last Valentine celebration.

These attacks were mainly in Africa with countries like Nigeria, South Africa and Kenya, prominent on the list.

Kaspersky said countries attacked most often were South Africa, accounting for 58 per cent of all attacks in the region, Kenya 10percent and Nigeria four percent.

However, while Nigeria’s four percent share of the attack appears very minute, the devastating effect may be larger than imagined, considering that four percent of an approximate 200 million citizens under the watch of cybercriminals could pose great danger to the economy.

Another factor is that among the four percent are youths and under-aged kids who may have disclosed sensitive information about their parents and guardians, including bank details, among others.

There is also the possibility that people from different sectors of the economy including telecommunications, banking, oil and gas among others, may have been affected and the ripple effect in months and years to come may be more devastating than can be seen at the moment.

Kaspersky’s analysis has also shown that within 2019 the region saw a circulation of 1,486 threats under the guise of over 20 popular dating applications in Africa, with 7,734 attacks on 2,548 users detected.

It said that popular dating apps used worldwide, such as Tinder, Bumble or Zoosk, often become a bait used to spread mobile malware or retrieve personal data to later bombard the users with unwanted ads or even spend their money on expensive paid subscriptions.

It said such files have nothing to do with legitimate apps, as they only use a name and sometimes copy a design of authentic dating services.

Notably, cybercriminals would most often choose Tinder to cover their files: this app’s name was used in nearly a third of all cases (493 files detected in African regions). The danger these malicious files bring varies from file to file, ranging from Trojans that can download other malware to ones that send an expensive SMS, to adware, making it likely that every ping a user gets is some sort of annoying ad notification rather than a message from a potential date.

But the company advised users to stay attentive and use legal versions of applications that are available in official application stores.

For instance, one of the applications that at first glance looks like Tinder is, in fact, a banking Trojan that constantly requests Accessibility service rights, and upon getting them, grants itself all rights necessary to steal money from the user. Another names itself as ‘Settings’ right after installation, shows a fake ‘error’ message and later disappears, with a high likelihood it will return with unwanted ads a few days later.

Kaspersky said: Cybercriminals who specialise in phishing also do not miss the chance to feed on those seeking to find love. Fake copies of popular dating applications and websites, such as Match.com and Tinder, flood the internet. Users are required to leave their personal data or connect to the applications via their social media account. The result is not surprising: the data will later be used or sold by cybercriminals, while the user will be left with nothing.

Head of advanced threat research and software classification at Kaspersky, Vladimir Kuskov, said: “Love is one of those topics that interests people universally, and, of course, that means that cybercriminals are also there. Online dating has made our lives easier and yet uncovered new risks on the path to love. We advise users to stay attentive and use legal versions of applications that are available in official application stores. And, of course, we wish you best of luck finding the perfect date for this special day.”

Meanwhile, Microsoft has committed to providing organizations with a trusted and secure environment within which to digitally transform in the face of daring cyber threats. The company made the commitment at the 2020 Cyber Africa Summit in Lagos, yesterday.

The event which brought together over 300 IT industry leads, professionals in associated risk, compliance, cyber law and forensics fields to share ideas around trends, cybercrime and related challenges of cyber security, highlighted some of the risks people and companies in Nigeria face in a fast changing cyber world.

Business Group Director, Security and Modern Workplace for Middle East and Africa Multi-Country Cluster (MEA MCC) covering Africa, Levant and Pakistan at Microsoft, Pratik Roy, said that as security threats become more complex, companies going through transformation in order to compete with digital native startups are increasingly finding that the intelligence and threat protection tools they need to remain a step ahead of attackers are in the cloud. These are the IT transformation components to support the business’s digital transformation that will provide both challenges and opportunities for information security.

He noted that while the challenges are significant, there is also a massive opportunity to solve longstanding security problems with this next generation of computing.

He said: “To be competitive in the marketplace, businesses are seeking to transform using new powerful technologies. The availability of cloud, mobile, and Internet of Things (IoT) technologies is fueling major disruptions such as digital native startups leverage this new technology to disrupt longstanding business models and existing organizations are driving digital transformation to adopt the way they engage customers, empower employees, optimize operations, and offer products to customers

“Microsoft has always been at the center of empowering businesses to secure the environment in which they operate in. Our unique insights into the threat landscape, creates a hub where all endpoints are protected, attacks stopped, and response time accelerated. We’ve been able to do this through education and awareness, and facilitating our customers move to the cloud” he added.

Microsoft’s security solutions housed by the AI capabilities are trained on eight trillion daily threat signals and the insights of 3,500 security experts.

“Our security specific solutions identify and respond to threats 50 per cent faster than what was possible only 12 months ago – a stark indication of not only the pace at which technology advancements are able to evolve, but also insight into an organizations crucial need to keep abreast. Today, Microsoft Security solutions can automate 97% of the routine tasks that occupied defenders’ valuable time just two years ago”, added Pratik.

Microsoft Threat Protection breaks down security silos so security professionals can automatically detect, investigate and stop coordinated multi-point attacks. It weeds out the unimportant and amplifies signals that might have been missed, freeing defenders to work on the incidents that need their attention. With identity protection as a core component designed for Zero Trust.

Tackling Africa’s security challenges: ‘Why we opted for South Africa’ 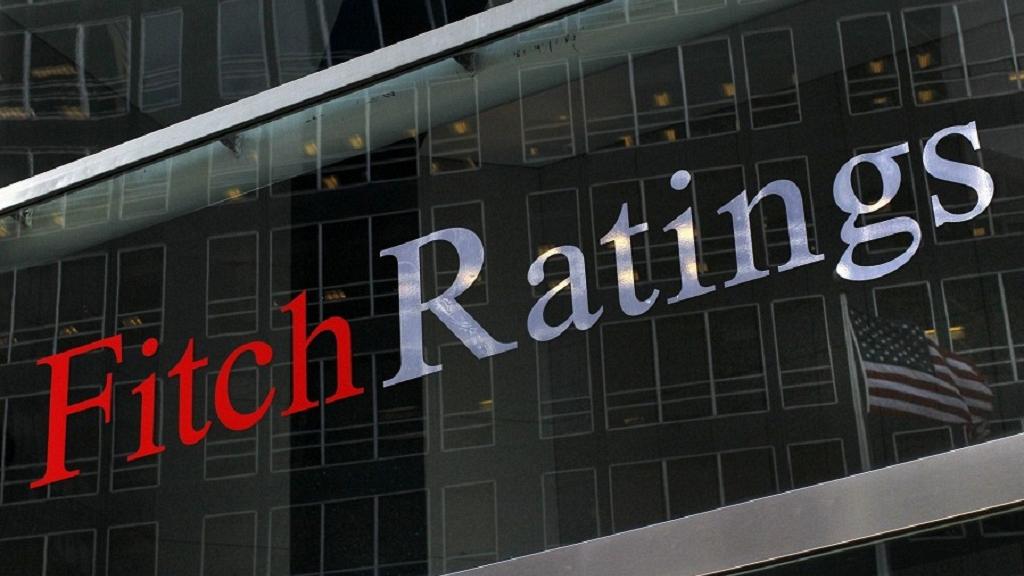 Coronavirus: South Africa ahead of Algeria, Nigeria with most COVID-19 cases in Africa

Why African Americans are dying at higher rates from COVID-19