EKEDC warns against tampering with meters

EKEDC warns against tampering with meters

Eko Electricity Distribution Company (EKEDC) on Friday said it had intensified efforts to curb cases of meter tampering by customers within its operational network.

Mr. Godwin Idemudia, General Manager, Corporate Communications, EKEDC, in a statement issued in Lagos warned that those involved in such nefarious activities would face prosecution.

Idemudia said the warning follows the recent arraignment of three persons before an Ojo Magistrates’ Court on a four-count charge of conspiracy to commit fraud, impersonation, forgery, and tampering with electricity installations.

He said the accused persons allegedly received the sum of N70,000 from unsuspecting customers who wanted to get their prepaid meters repaired and placed them on a direct connection.

Idemudia said:” It is rather unfortunate that people go about parading themselves as our staff when they are not.

“We will go the full extent of the law and this will serve as a deterrent to others aiming to do the same.”

He urged EKEDC customers to always go through the appropriate channels for all complaints or issues and make no form of payment to unauthorised persons or channels.

Idemudia also advised customers to report any staff or partners that make demands on them for EKEDC’s services via its social media platforms and other designated channels.

China warns US against ‘playing with fire’ over Taiwan visit

EEDC warns vandals will face the wrath of the law 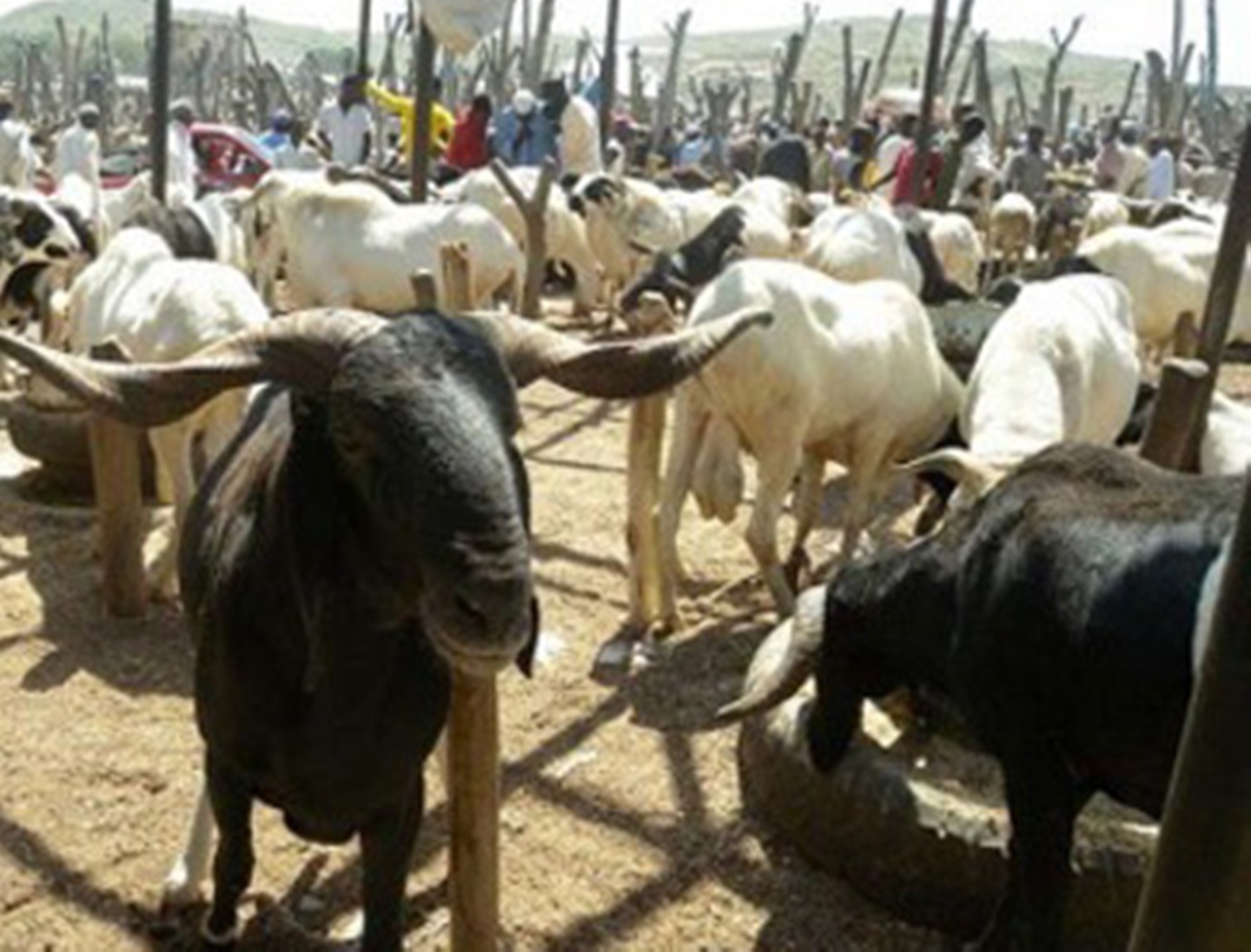 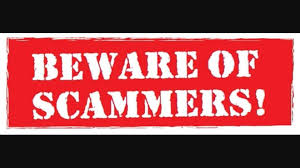