The Walt Disney Company on Tuesday reported its quarterly earnings were hit hard as the pandemic emptied theme parks and cruise ships, while it hit a new milestone for streaming subscriptions.

The entertainment colossus said it lost $4.7 billion on revenue of $11.8 billion  — about half of the amount of money it took in during the same period last year.

“Despite the ongoing challenges of the pandemic, we’ve continued to build on the incredible success of Disney+ as we grow our global direct-to-consumer businesses,” Disney chief executive Bob Chapek said in an earnings release for the quarter ending June 27.

The company has more than 100 million paid subscribers in what Chapek touted as a “significant milestone” affirming the company’s move to streaming its coveted content direct to homes.

Earnings in the fiscal third quarter were hurt by the pandemic, with Disney’s theme parks, resorts and cruise ships closed or operations suspended, according to the California-based company.

“The most significant impact in the current quarter from COVID-19 was an approximately $3.5 billion adverse impact on operating income at our Parks, Experiences and Products segment due to revenue lost as a result of the closures,” the company said in a statement.

Disney shares were up 4.5 per cent in after-market trades that followed the release of the earnings.

“Despite the harsh realities we are facing today, we have made some encouraging progress,” Chapek said on an earnings call.

“We’ve begun a responsible phased reopening of our Parks in Shanghai, Paris, Tokyo, and Orlando, as well as our shopping and dining area, Downtown Disney, in Anaheim.”

Disney executives said some television and film production has restarted, and that the return of professional sports matches promised to return ad revenue to its ESPN arm.

Chapek announced that Disney’s much-delayed blockbuster “Mulan” will skip the big screen and premiere on the streaming platform Disney+ next month, as coronavirus keeps theatres shut across much of the United States.

The unprecedented decision — described by Chapek as a “one-off” for a Disney blockbuster — is the latest major blow for movie theatre chains already reeling from the pandemic.

“Mulan,” a mega-budget live-action remake of the tale of a legendary Chinese warrior, will be available from September 4 in homes to Disney+ subscribers for an additional $29.99.

“We see this as an opportunity to bring this incredible film to a broad audience currently unable to go to movie theatres, while also further enhancing the value and attractiveness of a Disney+ subscription,” Chapek told an earnings call.

The film will launch simultaneously in theatres in territories such as China which do not have currently announced Disney+ launch plans.

The move comes as coronavirus cases stall reopening plans for theatres in key markets such as New York and Los Angeles.

“We are looking at ‘Mulan’ as a one-off, as opposed to trying to say that there is some new business window model we are looking at” regarding movie launches, Chapek said.

But he added that the experiment would provide “very interesting” information on consumers’ willingness to shell out $29.99 for a new streaming title.

If successful, the price would help to “recapture some of that investment” in a “fairly expensive” movie, said Chapek. 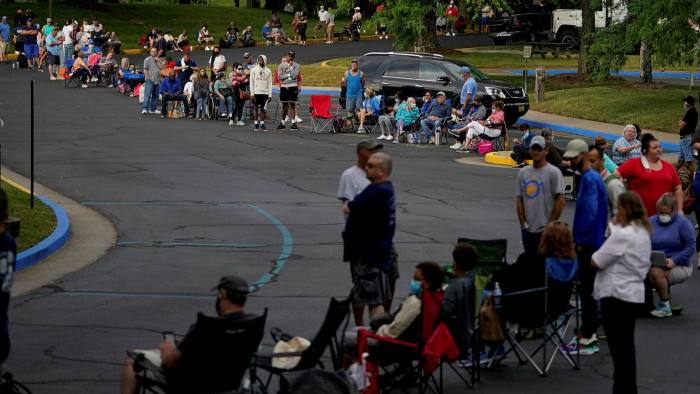 World’s workers lost tenth of their income during pandemic – UN 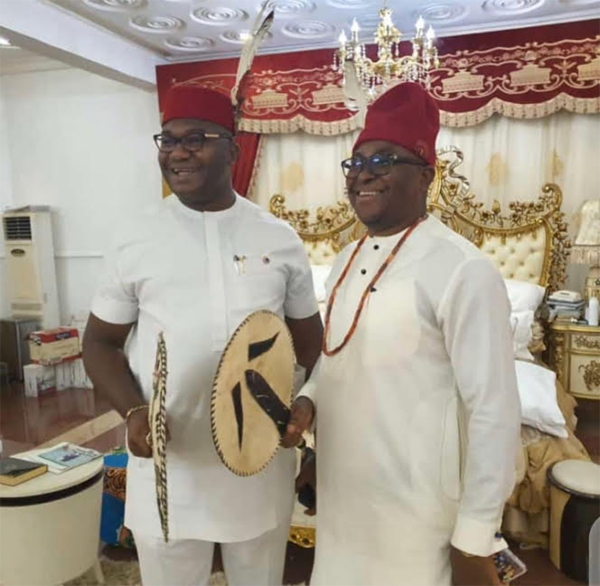