The charred body of a 76-year-old woman was recovered by the Ghana National Fire Service after extinguishing a fire at the premises of Zion Prayer Ministry.

According Komenda District Commander DOIII Jacob Krakue, they received a running call reporting a fire incident near the Zion Prayer Ministry at 0008hrs.

The firefighters got to the scene and immediately prevented the fire from spreading to other rooms, especially the nearby room where foam mattresses have been stored.

They controlled the fire and finally extinguished it.

But he added that upon arrival, they were informed about one person trapped in the fire.

So they forced their way into the burning room and brought out the person who was already burnt beyond recognition.

The charred body was deposited at the Cape Coast Teaching Hospital.

According to eye witness, they heard a loud cry for help and they rushed to the scene and realized the place was on fire. They tried to save the woman but couldn’t and rushed to the premises of the Fire Service to report the incident.

According to the Central Region PRO for the Fire Service, DOIII Abdul Wasiu Hudu, most people fail to call the Service immediately they discover fire.

They prefer to deal with it by themselves and rely on the Service when they fail or the fire gets out of hand.

He urged the public to call the Fire Service immediately they discover fire outbreak before attempting to fight it. 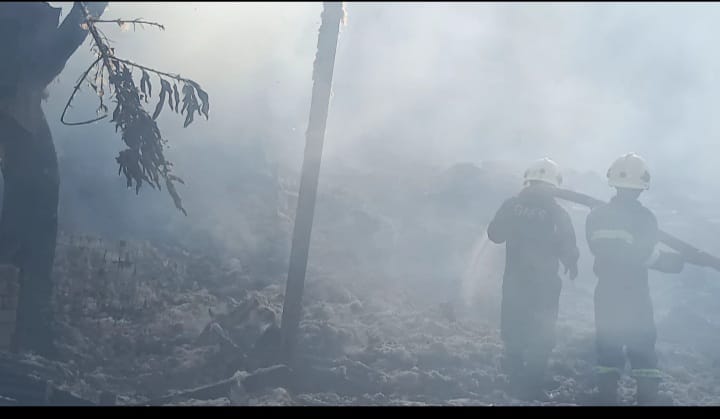 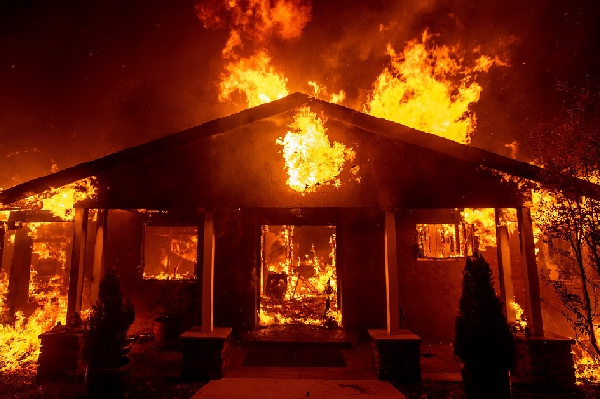 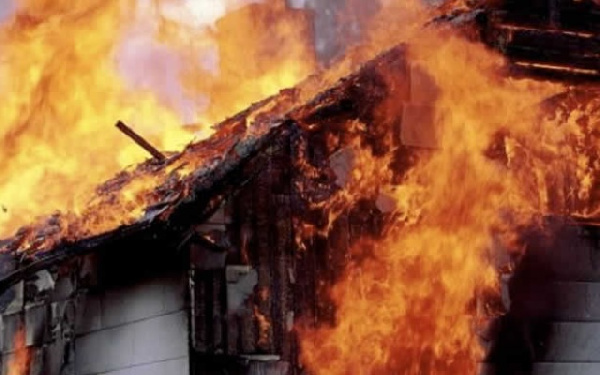 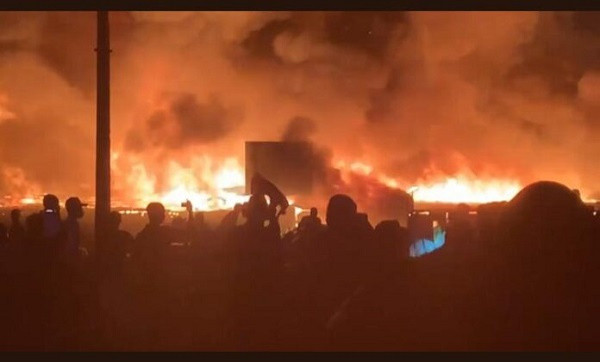 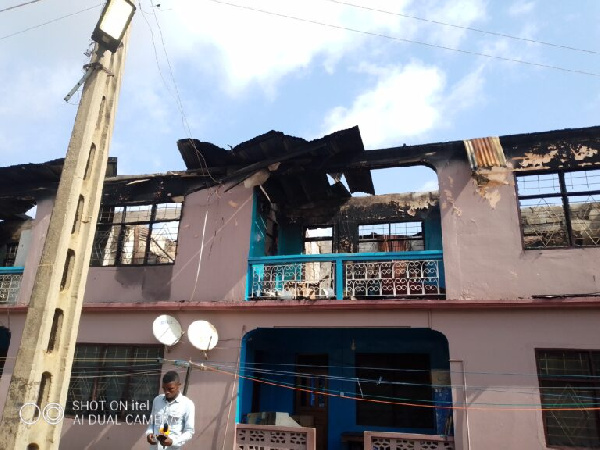