;
Features
Home » Business and Financial Times » Tue 11th May, 2021 » Will the productivity revolution be postponed?

Will the productivity revolution be postponed?

Will the productivity revolution be postponed?

Productivity growth changes everything. In advanced economies with a slowly growing labor force and already-large capital stock, it typically accounts for the majority of output growth.

This means that boosting productivity is the most direct and immediate way to improve economic performance. For example, were annual growth in total factor productivity in the United States to rise to 2%, from the 0.5% experienced in the five years before COVID-19, the GDP growth rate would double from the 1.5% forecast by the International Monetary Fund for 2023-26.

Such rapid productivity growth is not unprecedented. It would almost exactly match that of the US business sector between 1996 and 2004, the so-called New Economy years when innovative digital processes were adopted in wholesaling, retailing, and finance.

Imagine all the good things that would follow if productivity grew at such a rate once again. Incomes would double in one generation, not two. Governments would have more revenue and smaller budget deficits. Growing the denominator of the debt-to-GDP ratio would make it possible to stabilize and even reduce the debt burden. Of course, the problem is that we have been unable to replicate the fast productivity growth of the New Economy period.

Will COVID-19 now change this? Optimists such as McKinsey & Company point to the rise of remote work as evidence that firms are organizing their operations more efficiently. Efforts have been renewed to automate operations, such as in meatpacking, long resistant to mechanization. And the pandemic has spurred a shift to online retail transactions, the rise of telehealth, and the embrace of technology even by my own hidebound sector, education. All of this holds out hope of greater efficiency.

But other trends are more worrisome. Investments in digital technology are concentrated in large firms. Small firms are falling behind, and greater dominance by large firms will mean less competition and less pressure on the market leaders to innovate.

With herd immunity from COVID-19 increasingly unlikely, firms in the hospitality sector will face permanently higher costs. If your hometown has reopened indoor dining, you will have noticed that restaurants are spacing their tables more widely and serving fewer meals, despite renting the same square footage as before.

Scientific advances – epitomized by the rapid development of RNA-based COVID-19 vaccines, but extending also to metamaterials, human genomics, nanotechnologies, and artificial intelligence – are the most fundamental reasons for optimism. But the most fundamental reason for pessimism is that these advances will most likely take years to show up in the productivity statistics.

Consider the aftermath of the 1918-20 influenza pandemic, which came on the heels of advances in the internal combustion engine and Henry Ford’s development of the assembly line. It followed the invention of the superheterodyne receiver, which enabled the Radio Corporation of America, the leading high-tech company of the era, to sell radio sets that could pick up signals from longer distances. It arrived after chemical processes developed during World War I that lowered fertilizer costs, to the benefit of the agricultural sector.

But while there was some acceleration of productivity growth in the 1920s, the full impact was felt only in the 1930s. Firms used downtime during the Great Depression to reorganize production, and those least capable of doing so exited the market. Government invested in roads, allowing the nascent trucking industry to boost productivity in distribution. But more than a decade first had to pass before the innovations in question – dating from the 1910s –showed up in the productivity statistics.

This extended delay suggests two important lessons. First, some lag is likely before faster productivity growth materializes, and budgeters and central banks should plan accordingly. Second, government can take steps to ensure that the acceleration commences sooner rather than later. In the 1930s, this meant investing in roads and bridges in order to encourage trucking. Today, it means investing in broadband so that the efficiency advantages of digitization accrue to the entire economy.

US President Joe Biden clearly has bet on faster productivity growth. This is the only way to square the additional $4.1 trillion of spending in his American Jobs Plan and American Families Plan with an economy that is at most $1 trillion smaller than it would have been absent the pandemic. Faster productivity growth is the only reasonable basis for dismissing worries about economic overheating and inflation.

It would be counterproductive, obviously, to curtail infrastructure spending, because this would only worsen the prospects for productivity growth in the short run, or spending on early childhood education, which would similarly damage prospects in the long run. But the more concerned you are about a delay before faster productivity growth materializes, the more strenuously you should insist that Biden’s spending plans be financed with taxes in order to avert the overheating scenario.

Barry Eichengreen is Professor of Economics at the University of California, Berkeley. He is the author of many books, including The Populist Temptation: Economic Grievance and Political Reaction in the Modern Era.

The post Will the productivity revolution be postponed? appeared first on The Business & Financial Times. 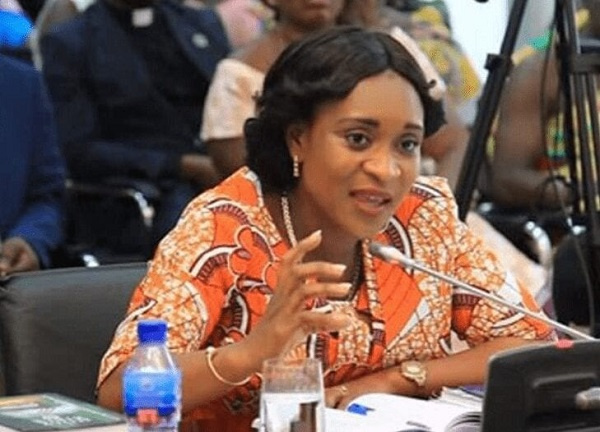 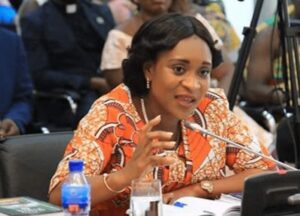 Understanding productivity and how it can be achieved 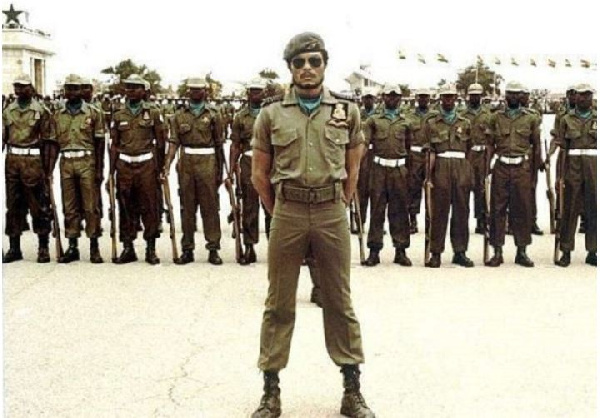 Here’s how the state newspaper reported the June 4 revolution

We can’t be left out of rapid digital evolution; President