The Trial of Daniel Asiedu aka Sexy Don Don and Vincent Bosoo, who are charged for the murder of JB Danquah-Adu, the then member of parliament of Abuakwa North, began before an Accra High Court yesterday with the prosecution calling its first witness.

Samuel Berko Sakodie, who was the driver of the deceased, entered the witness box where he told the court about his working relationship with the late MP.

Most of his testimony bothered on the itinerary of the deceased from the morning of February 8, 2016, till the time he was found murdered. Led in his evidence in chief by Sefakor Batse, a principal State Attorney, Mr. Berko told the court that on February 8, 2016, JB had asked him to meet him at his (JB’s) office at Dzorwulu, Accra, from where they later drove to a factory in Tema where they stayed till 5pm.

He said JB then told him to drive back to the office at Dzorwulu as he was preparing for a meeting scheduled at 8pm that day. “He worked at his office for sometime till it was 8pm. He then called me and said we should go to Stanbic Heights where he had the meeting. He got down when we arrived there and he climbed the stairs. I packed on the premise and waited for him. He came out at about 11:30 pm and sat in the car and I drove him to his house at Shiashie, Accra. It was about 11:40pm when we got home,” he told the court.

Mr. Berko told the court that he packed the vehicle and handed over the keys to the deceased and said his goodbye while he went home. He said he was about to go to bed at about1:30am when he had a call from the deceased’s house help called Jennifer.

“I asked her why she was calling and she told me armed robbers had attacked the late JB. I then asked her of the whereabouts of the deceased
and I realised she began crying. I dressed up to go there but I couldn’t get vehicle early enough. I only got the vehicle at 3:30am. When I arrived
I saw a lot of people there and upon asking, the brother told me that someone had killed him,” the court heard.

He added that “the police came in the morning and took me and Apraku and two other ladies – Jennifer and mary to the police station and they took statements from us.”

Yaw Dankwa, counsel for the accused persons, began cross-examining the witness by asking whether he had a good relationship with the deceased and his immediate and extended family, and the witness said ‘yes’.

The lawyer then asked the witness that having worked for the deceased for four (4) years, is it true to say that he knew all the rooms in the house very well, and Mr. Berko said, “I have never been inside any of the rooms. Not even the hall.”

Lawyer: So for four years that you worked for this man when you go into his house where do you normally wait for him?

Witness: There’s a garage in the house so I pack in front of the garage where I wait for him in the car.

Lawyer: You told the court you packed the car and gave the keys to the deceased and went home which means that subsequently when you report to work the following morning you will not have the keys with you.
Is that correct?

Witness: That is correct.

Lawyer: So when you say that you come to the house and wait for him in the car that cannot be correct in this occasion.

Witness: The key is not with me but normally when I get there he throws the keys from upstairs to me. Hearing continues on April 27, 2021.

We Have Nothing To Hide In JB’s Murder Trial- Prosecution 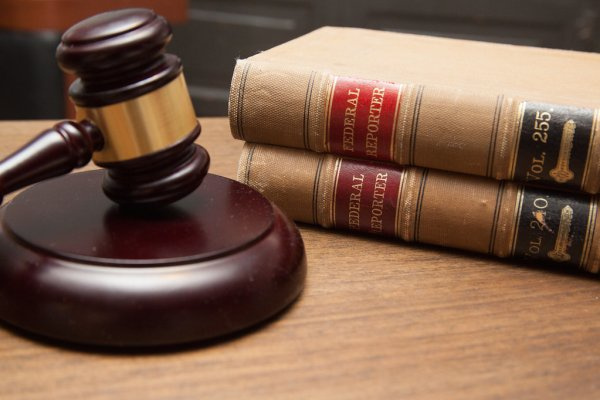 J.B murder trial: Driver denies killing his boss together with others

JB Murder Trial: Driver Deny Killing His Boss Together With Others

MP murder trial: Driver deny killing his boss together with others

Juror fails to show up in trial of J.B Danquah murder