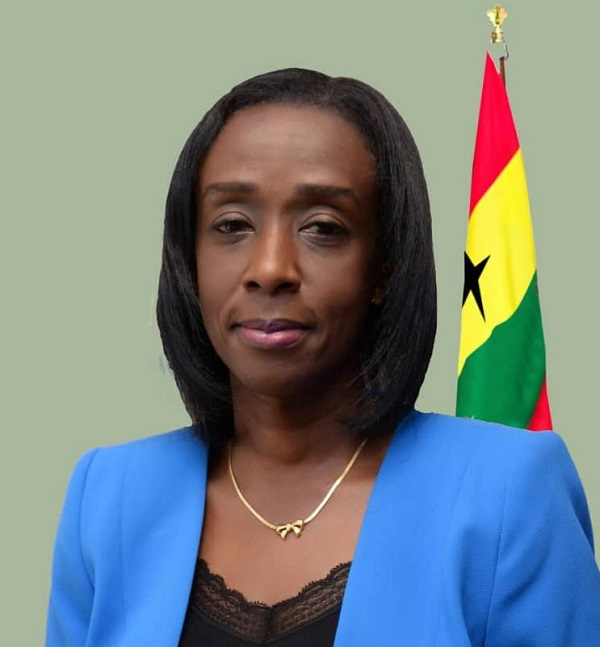 Ghana Web
The Food and Drugs Authority (FDA) has warned people to avoid selling the unwholesome fishes which were washed ashore under mysterious circumstances.

This, the FDA said, could earn sellers a 4-year jail sentence if found guilty.

Deputy Chief Executive, Food Division at the FDA, Roderick Daddey-Adjie, told JoyNews that those who deal in fish trade should desist from such practices.

“If you are intentionally doing this thing, knowing or unknowingly and the law grabs you, you stand the possibility of conviction to a term of four years imprisonment or a fine or you get both as the judge deems fit,” he said.

His comments follow reports of the death of tons of fishes along the shores of some beaches in the Greater Accra and Western Regions over the weekend.

Residents in Osu, Keta, and Axim-Bewire have since April 2, sighted over 60 dead dolphins and other sea mammals along its coastline.

This attracted many residents, some of whom picked them up either for consumption or for sale.

Although the Authority is yet to retrieve any of the fishes suspected to have been poisoned, it is warned that people who sell the fishes will not be spared.

“So our options are very clear and we are not leaving any stones unturned, this is very serious business,” he said.

The FDA has intensified its public education on the signs of contaminated fishes in the fishing communities and fish markets.

The Authority says it has dispatched its inspection team to suspected markets around the country’s coasts where various species of fish have been washed ashore. Read Full Story
Advertise Here contact ads[@]ghheadlines.com
Related Items news
news 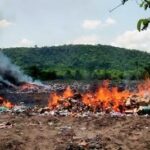 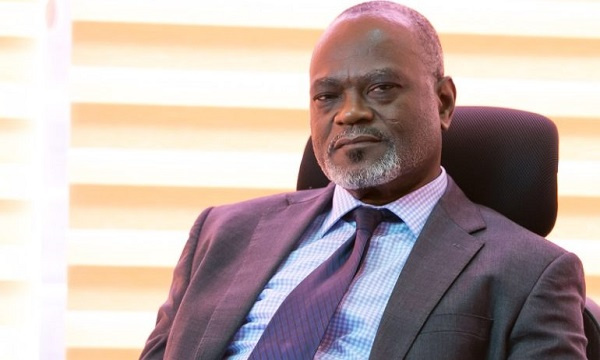 Ghana’s financial injustice – Could you be a victim? 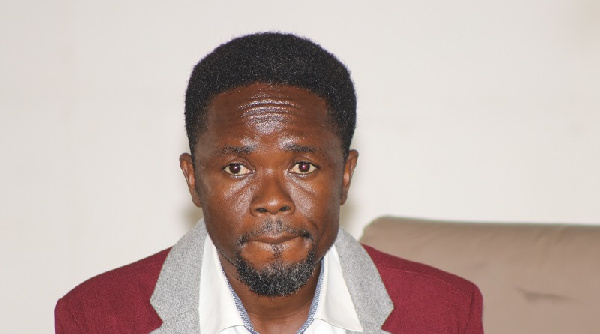 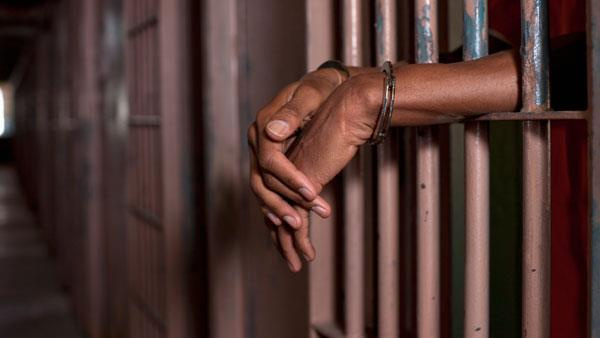 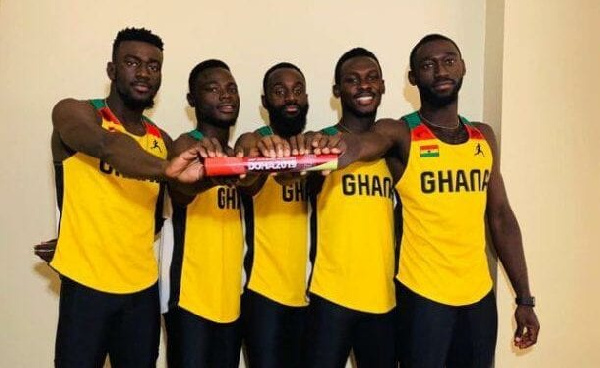