Ghana Web
The Council on Foreign Relations-Ghana (CFR-Ghana), has expressed shock over the assassination of President Idris Deby of Chad and recent developments in the Central African nation.

Mr Daniel K. Osei, President, CFR-Ghana, said the whole of the West African subregion and the rest of Africa was on the tenterhooks since the assassination of the President of Chad.

“We are concerned that some of the political players (in Chad) are still contesting the leadership of the new military leader. We are concerned about what will happen to other countries like Niger, Mali, Central Africa Republic, and Burkina Faso.”

Mr Osei said this in his remarks at the CFR-Ghana Virtual Conference Series dubbed “Chad After Idriss Deby – Issues and Challenges.”

The late President Deby was assassinated on April 19, 2021, during a visit to the frontlines of the Chadian Army’s fight against the Front for Alternation and Concorde in Chad (FACT)- rebels.

Mr Osei noted that it was important that Chad remained stable for the stability of the entire West Africa subregion and beyond.

CFR-Ghana is an independent, private, non-partisan, and non-profit institution implementing Ghana’s foreign policy and international affairs, especially those relating to the West African sub-region and Africa.

Prof Bathily said the Pan Africanism idea, which originated from Ghana, the country of Kwame Nkrumah, was still relevant today, saying, “It is important for us all as Africans to see why Chad is important and why we should be interested in the crises in Chad.”

He noted that Chad was important for political, geographical, historical, and economic reasons; adding that Chad shared borders with six countries from four subregions on the African continent – Nigeria and Niger to the West Africa, Libya in North Africa, the Central Africa Republic and Cameroon in Central Africa; and Sudan in East Africa.

Prof Bathily said the second most important reason why Africa should be interested in Chad was that over the last 30 years, the late President Deby regime had played an important role in the security situation in the four regions of Africa.

He lauded Chad’s role in contributing troops to the UN Peacekeeping Force in some African countries and feared that the collapse of the Chad State, might have serious implications on livelihood for people in other subregions of Africa.

Dr Musah said what had happened in Chad had sent shock waves not only across Africa but also beyond.

Dr K. O. Amaning, the former UN Resident Coordinator to Chad, who moderated the event, said it was important that Africa and the rest of the world were concerned with what was happening in Chad; because the founding fathers of the African Union (AU) did it on the principle of African unity and, therefore, African solidarity.

He urged African youth to continue to have an interest in each other because it was becoming apparent that unless African countries unite, none of them would be able to attain their potentials. Read Full Story
Advertise Here contact ads[@]ghheadlines.com
Related Items news
news 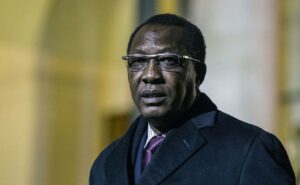 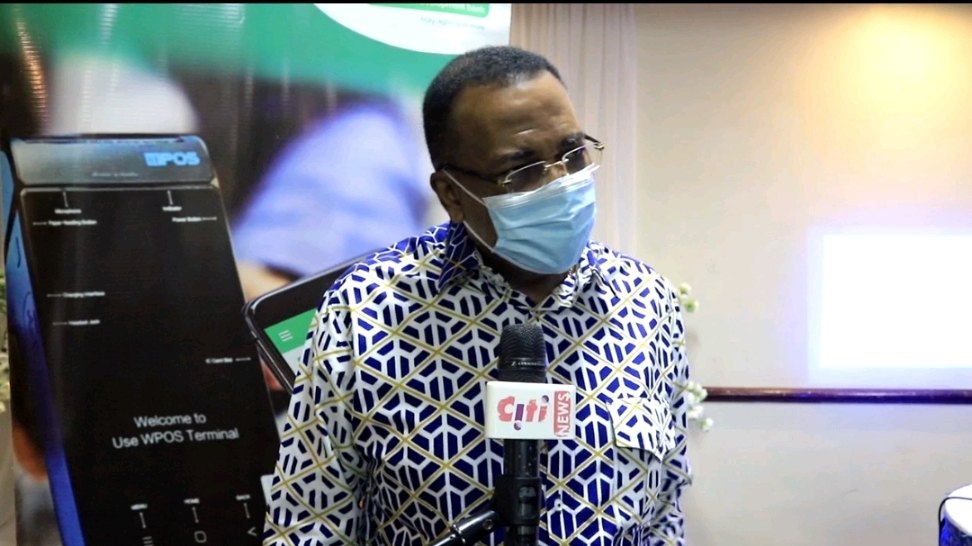 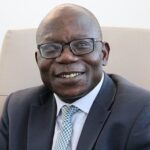 Fears over 'silent dictatorship' in Chad

Ghana has not asked AU to suspend Chad 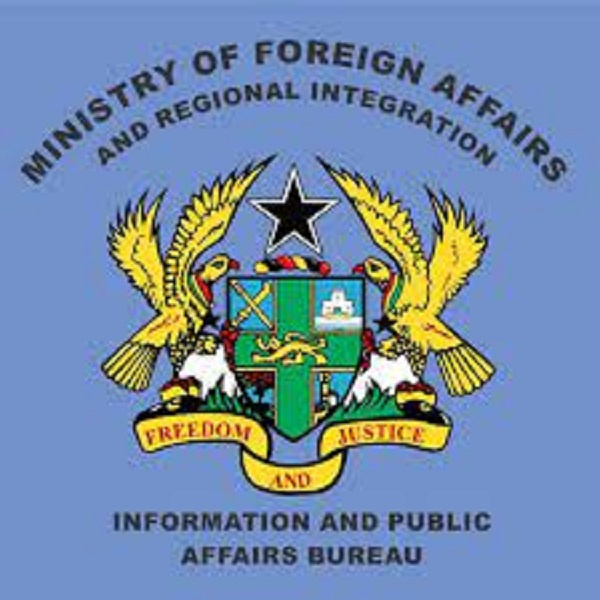 Ghana has not asked AU to suspend Chad 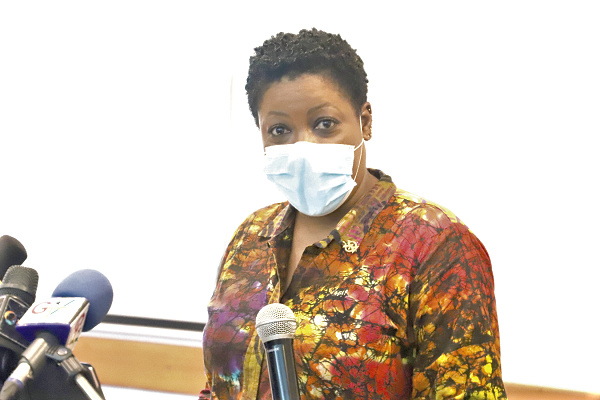